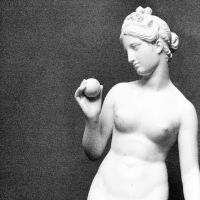 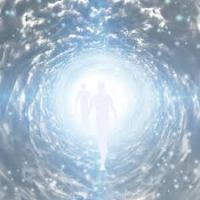 I really hoped it would be different this time. But it is the same. Mercury officially begins its retrograde motion at 7:56 AM EDT on Saturday June 7th. The transit takes place in Cancer and moves back into Gemini. Right now emotions are raw and untamed with Mercury in early degrees of Cancer. The DVR is acting up. My commute to and from work is a congested mess, complete with detours, utility work, and general confusion. Communication problems are running rampant, especially at my new job. Tried as I might to find the best starting date,having used all the astrological tools at my disposal, no dates were good and mayhem has ensued. I will not describe the details, but I will say that I am wondering if it is worth my time and energy. I am at a place in my life where I do not want to waste my time and energy.

Michael Lutin discusses how transiting Mars will be passing over Saturn’s position during the rare Venus transit of June 2012.He predicts that many of us will experience a haunting or two. I am feeling this way about my job. I have been here before and I do not know if I want to be in this situation in the future. Been there, done that. Projections, scapegoating, manipulation, and deceit, good times, not so much!

I have much to ponder.

There is much more to the story of course, but Mercury is intensely triggering these dynamics for me. To those who say these transits are easier for people like me with natal Mercury retrograde, I wonder if any of them actually have the placement themselves. I do not find it easier at all.  I really hope we can thrive during this transit and eventually see the promise of movement and energy fulfilled in this Year of the Horse. 2014 has been a slow motion year so far, a cosmic traffic jam that has fenced in the Horse and kept him immobilized for months. Late July may be the light at the end of the tunnel.

Some of you may be old enough to recall the early years of Saturday Night Live. I really got a kick ( pun intended) out of the Mr. Bill skits. With Mr. Bill all starts out well, but inevitably life gets messy. But fortunately, Mr. Bill always survives to live another day and has even resurfaced decades later in Subway commercials and other campaigns.