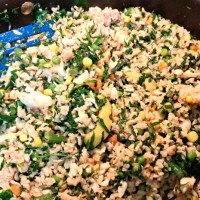 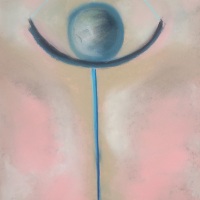 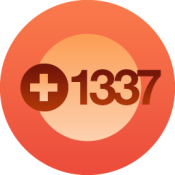 Welcome to the glorious radiant Leo New Moon with Jupiter newly ensconced in Leo to boot! I began the celebration by changing my domain name to litebeing.com.

Mars just entered Scorpio after a 8 month foray in Libra. Libra is my solar 12 house so let’s just say between this and transiting Saturn restricting my Neptune Sun Mercury, I am more than ready for the arrival of new energies. 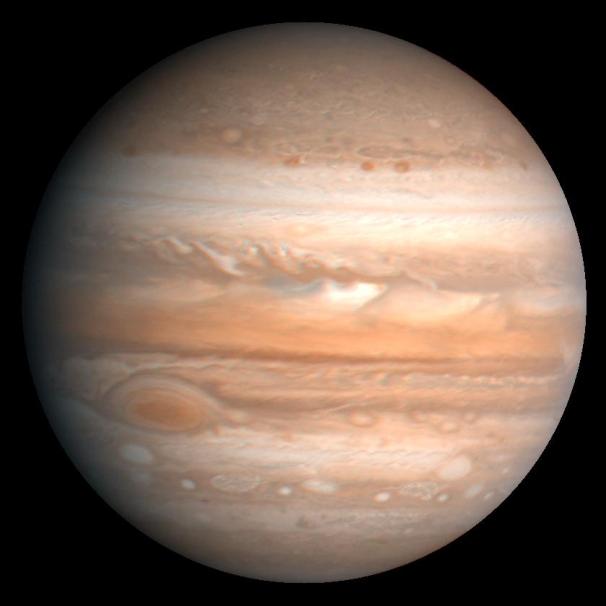 Jupiter is so beautiful and boundless. While it is exalted in Cancer, I do prefer it in Leo. It will be especially beneficial when it leaves my 6th house and enters the 7th where Uranus in Leo, my chart ruler, resides. Take a look at where Leo is placed in your chart to gauge how Sun/ Moon/ Jupiter in Leo may enlighten and brighten your life.

Leo is regal, fixed, ego-directed, fun-loving, joyous and bursting with creative energy. As a Scorpio, I am fortunate to have Leo as my ruler. While Scorpio and Leo are both fixed signs, they are quite different in their approach. Leo is warm and generous and spontaneous yet organized. I attract Leos into my life as the 7th house of relationships can often be where we manifest projections of our alter-ego. As I move though life, I have shed some of the Scorpio reserve and Aquarian detachment and took on more of the open, warm-hearted, leader-like qualities of the Sun. Still I welcome all the wonderful Leo sun, Leo moon, and Leo rising spirits with open arms. Julianne, Deelia, Monika, Tamrah Jo, Debra, Ka, and Renate are among those here at WordPress that come to mind. That’s a lot of Leo 🙂

Mars in Scorpio will clash with some of the Leo sensibilities, but there has always been a respect between these two powerful , charismatic signs. Think Mick Jagger ( happy birthday Mick!) and Elvis ( Scorpio Rising). Both have similar personas and are major international icons. One might say that in this case the Leo followed in the Scorpio’s footsteps! Mars in Libra left us with plenty of world conflict and strife. Libra is the sign of the diplomat but Mars in Libra can be quite feisty and cantankerous. Mars in Scorpio may be more duplicitous and subtle, but it is rarely indecisive or passive-aggressive. This mars does not play! Perhaps this mars can use its  strategic tendencies to bring about  some peaceful resolutions going forward.

Let’s go back to the moon now, shall we? July 20 2014 marked the 45th anniversary of the US moon landing. CNN has featured this on its TV special series The Sixties. This is no surprise that the 1960s and the moon walk are being lauded now because they parallel our current Uranus/Pluto cycle. Always look to the media and pop culture to generate information about the transpersonal planetary alignments.

I remember the moonwalk as being a pivotal moment in my childhood. While some of the details are hazy – ( I picture the broadcast during the day, yet it took place at night ), the feelings of awe and excitement are still alive within me.

A Walk on the Moon comes to mind as a quintessential coming of age film. It takes place during the summer of 1969. This film features the impact of the Vietnam War in full swing, free love, Woodstock, a tarot- reading mother in law, and Viggo Mortenson as the love interest. It is an incredibly realistic take on a very surreal, volatile moment in time. Just like the lead character Pearl, I also spent part of that summer in a bungalow colony in the Catskill Mountains. My time there was less romantic and definitely less eventful, but I was captivated by space exploration and was already studying astrology!