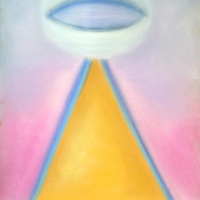 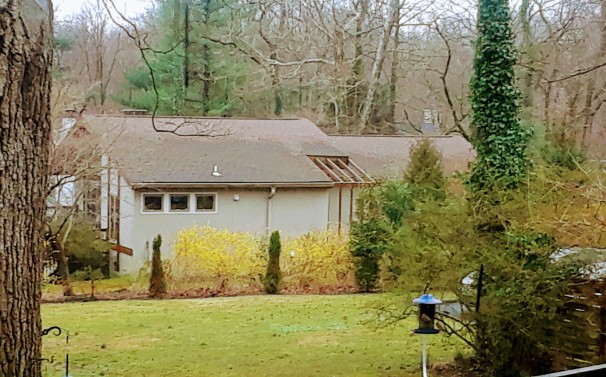 11/6/21 Update: Happy Birthday to Me!,  says my Higher Self to human self. I have much to ponder before sharing a new post with you. As I walked out of my car and glanced out into the distance on this beautiful fall day, the words from the song Better Things came to me. So I am reposting the original version of this post as a wish from me to you!

Before composing this post I took a shower, needing to wash off all the negativity residue.

I began to ponder what I actually believe about the planet today :

” I tend to be paranoid as a Scorpio but used to be skeptical of conspiracy theories and the theorists themselves. Yet, look at the world especially since 9/11. Hey, what about before I was born like the Holocaust and all the World Wars and so on. We really have not evolved much, or is it all simulated?”

Then my thoughts drifted here :

” Matt Kahn spoke so brilliantly about why some people don’t hear their guides. I remember a workshop I took where I set aside shower time as a safe space for Spirit to be with me so be quiet and listen. ”

Then this line from a song kept repeating in my head. I could hear part of the melody but only made out one line – Here’s wishing you the bluest sky. ” I asked myself to remember this line so I could Google it later, hoping it was a message.

Here’s the song that came to me:

I ‘m crying as a write these words, amazed by the blessings of my guidance and so strongly in need of joyful music. I don’t know how these songs pop in my head, but I know the quantum field is involved. Matt Kahn in his latest video Facing Uncertainty made some points that seemed both personal and universal. His take on what thoughts are and how bad thinking does not create one’s reality was revelatory. He described undesireable manifestation as aligning with a negative narrative, rather than thinking negative thoughts alone. He also spoke about why some people don’t hear their guidance team and what it may mean. Watch the video to get the complete picture. What I will reveal here is that he strongly encourages people on the awakening path to not expect guides to rescue them from unpleasant circumstances and events, but rather be with them while they live their experiences that are meant for them to live through.

I am just another soul trying to live my purpose and shine some light. I don’t know nearly as much as I thought I did and probably more than I realize at certain moments. However, I want to align myself with the narrative that all is really well, even in the face of seemingly Armageddon-like global catastrophes.

I’ll leave you with these final few words ~ Accept your life and what it brings. I hope tomorrow you’ll find better things.